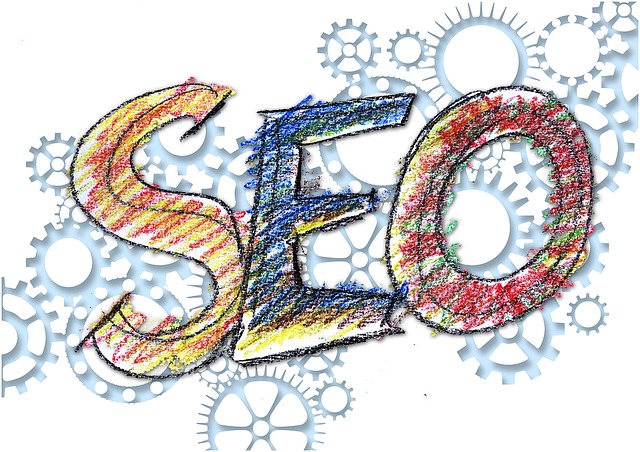 I’ve been in the SEO game for a long time, since sometime in the early aughts. I had a lot of temporary victories along the way including having the top placement on Google for popular hip hop and alternative culture keywords for years at a time. Now a few of my projects land on the first page for very specific terms usually related to a site name or post title. Except for one. And there, I rule!

I was working as a freelancer for a small but serious firm. The boss wanted me to update LinkedIn bios for his top employees which was pretty cool on his part since he was basically investing in their future. That’s pretty rare.

But I was ultimately a big failure at writing LinkedIn bios. I struggle with my own and found that my writer’s block around that issue kicked in with others as well. Probably should have developed a clear process and not stressed on what I considered a very important task, but sometimes that’s how it goes.

I googled each person’s name to see what came up in searches. One employee had the same name as someone who was either the victim of a violent incident or whose home was the location of that incident. In any case, this individual’s tragedy, which occurred in the general vicinity of said employee’s residence, dominated search results for that name.

So I suggested she add her middle initial to her public presence. As far as I know, she never took my advice. But I did!

Since the mid aughts I have been trying to get my name, Clyde Smith, to the first page of Google results. Occasionally that happened but was never consistent. I was always being beaten by older men with real careers, generic information sites and Ghostface Killah lyrics. I used to write about hip hop and once someone even asked if that skit was about me. It was not.

So, a couple of years back, I added my middle initial to all sites where I maintain a public presence, including legacy blogs and various accounts scattered about the web. And now, when one enters Clyde F Smith in Google, I rule the results!

To some degree, I lay the groundwork for this dominance over many years with a lot of work, just as I had back in the aughts for other keywords. Nevertheless, it took only adding that one letter to unleash the power of the work I’ve done. And that was the best SEO advice I ever gave.