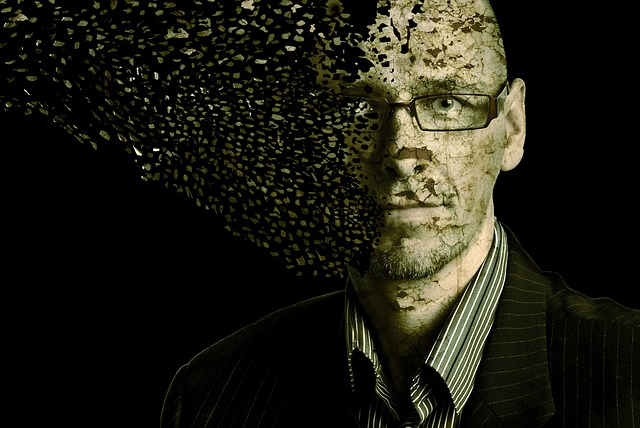 Transforming The Game: Business Transformation is a new project of mine that has a long history inside my busy head. Here’s my description from the site:

Transforming The Game is a periodic column by Clyde F. Smith about business transformation. Every week or two I will share an interesting tale of a business that transformed itself, finding new growth and, sometimes, life itself in the process.

Where the Concept Originated

I actually came up with this idea in the late aughts when I was an “Expert Blogger” on marketing and the business of blogging at Fast Company. I didn’t articulate my pitch well at the time and did not pursue the topic but I was noticing how emerging tech giants like Google and Amazon were gradually expanding what they did in unexpected ways. Actually, I can’t remember the exact examples but, if you think in terms of Google developing AdWords or Amazon expanding from books to all sorts of other things, then you get the basic idea. Amazon may now be the best example from launching as an online book dealer to becoming a universal ecommerce platform, to opening a marketplace, to creating AWS and, most recently, to deploying an ad network.

However, my interest is much broader than the online world and so I started with what may seem like an out-of-date topic, “Disneyland and the Transformation of Disney.” That first post is what Transforming The Game is all about. In many ways, it’s a play for the mainstream that will grow gradually over time as a side project, post by post. It’s meant for an audience beyond those folks I typically reach through my Flux Research-related activities. Cause, yes, dear readers and Twitter associates, you are an elite!

Transforming The Game also signals a shift away from a core principle of my web publishing activities. Until the last few years I generally maintained that whatever one is doing online it should always lead back to a core property. I did see that some were monetizing at the edges but, at the end of the day, it’s important to own one’s audience. And that doesn’t happen on Other People’s Platforms.

However, my approach was also based on monetizing on-site and fit what I was doing in the aughts. Unfortunately, advertising became a losing game for most indie web publishers and my failure to fully diversify revenue streams meant that my sites were financial roadkill when the recession hit. That was disorienting and I think one can see that from my online history since that time. Honestly, my best work has been done for other people.

Beyond Advertising and Surveillance

I spent quite a while along the way thinking about how one monetizes web publishing without becoming dependent on advertising and surveillance. That led me to a number of possibilities including building an audience for one’s work that could lead to other opportunities such as writing gigs, books, etc. That’s the kind of thing I was thinking of when I launched Crowdfunding For Musicians but I ran into a serious problem with that project.

Music crowdfunding evolved from Kickstarter to PledgeMusic to Patreon. That was an interesting evolution which went from projects to ongoing support from fans. But the core principles for musicians didn’t really change that much and, when I’m in a space that doesn’t change that much, I get really bored.

But I’ve never gotten bored with the concept of business transformation as described above. Now I can write about things like the evolution from Kickstarter to Patreon without having to be the “guy who gives crowdfunding tips” or a similar role. I can be a bit more theoretical while grounding my writing in historical reality. I’m not trying to break news secondhand or give advice about things I haven’t done but pointing to moves at different levels of the game that continue to inspire me after a decade or so of consideration.

So I will monetize Transforming The Game in an organic manner at a future time. There are lots of ways to do that if I build an audience. And that change in focus removes my need to send everyone back to my website where I would monetize on-site. My previous approach meant that I only offered an RSS feed and newsletter with excerpts and only posted links on social networks and other outposts. So, for the first time, I’m seeing what will happen if I distribute full-text posts freely and widely. It’s not a new idea at all but it’s a new practice for me.

The process of getting full-text distribution is time consuming. I would have had another post up by now if I wasn’t setting up such things and, as a side project, it will probably be a couple more weeks before I post again. If you’re interested in where I’m distributing full-text posts from Transforming The Game, you’ll see them in the home sites’ sidebar. At this point, the outlets are kind of obvious. I hope to expand that list quite a bit in the future.

If you’re interesting in running posts on your site, all of them or single posts as they seem relevant, hit me up at:
clyde(at)fluxresearch(dot)com

I will limit such reposting to outlets that seem like a good fit. So it’s not a CC-type approach but I will likely be open to most requests.

Be In Touch and Keep It Real

If you have comments on or suggestions for the project, please email me.

Until then, keep it as real as you can given the context in which you operate!