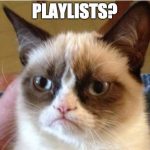 [Update: The Death of a Playlist Blog] Original Post: Some of you may have noticed that I recently started posting news links about the business of playlists at Playlist Biz. I just wanted to make a more official announcement here at Flux Research and explain what I’m up to. Playlist Biz is a lightweight blog designed to allow … Read more 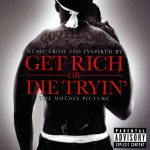 [My second All In The Game column published in the May/June 2005 issue of Pound Magazine.] Though the shooting that occurred at New York’s Hot 97 radio station between the release of The Game’s “The Documentary” and 50 Cent’s “The Massacre” has been called a publicity stunt, 50 Cent’s prior public statements clued me in … Read more 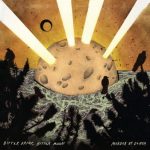 [Originally published at Hypebot in August, 2012.]

Rock band Murder By Death recently achieved the honor of having the third highest funded Kickstarter music campaign after Amanda Palmer and Five Iron Frenzy. Exceeding their $100,000 goal, their final pledge total was $187,048. I spoke with lead singer Adam Turla over the weekend and he shared the details of the campaign. 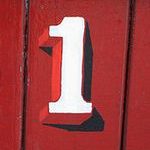 [Originally published at Hypebot in January 2013.]

From time to time concepts and approaches from the world of tech startups have relevance to indie and DIY musicians. Recently the concept of “One Key Metric” has been making the rounds of Silicon Valley. Though not a new idea, the recent attention has resulted in some useful exploration. It’s particularly relevant to emerging musicians attempting to establish a business-like focus that doesn’t get in the way of making art. 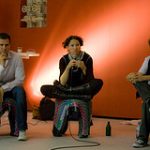 Ethan Mollick provides a reasonable definition of crowdfunding in his draft document, The Dynamics of Crowdfunding: Determinants of Success and Failure (July 25, 2012, p. 5):